My dad passed away 3 years ago next month I do miss him, unfortunately he suffered with Alzheimer's Disease and did not know any of his family for at least a year before he died. My parents were married for 63 years that is pretty much unheard of these days. He studied to be an electrician like his father and pursued that career for many years.  During his  youth he was very interested in boats, from sailing boats to racing motor boats on the lake in Nassau. He also enjoyed racing gocarts. He moved the family from the Bahamas to Perth Western Australia in the early 1970's because of the political climate in the Bahamas.  Later in life he decided to buy a property about 2 hours from Perth and established an avocado orchard. This was his great passion, he loved everything about country life. He did extensive research about growing avocados and was very successful at it. He was a wonderful father and grandfather, he mellowed so much when the first grandchild was born. He loved spending time with his grandchildren, his eldest grandchild Jodie gave a touching eulogy from the grand children's perspective at Dad's funeral. When the great grandchildren began arriving he loved holding them and talking with them. By this time he had started showing signs of early Alzheimer's and I can remember one of my niece's sons when he was about 6 saying to dad "you have already asked me my name don't you remember" but of course he didn't.

This is the only photo we have of dad as a boy. 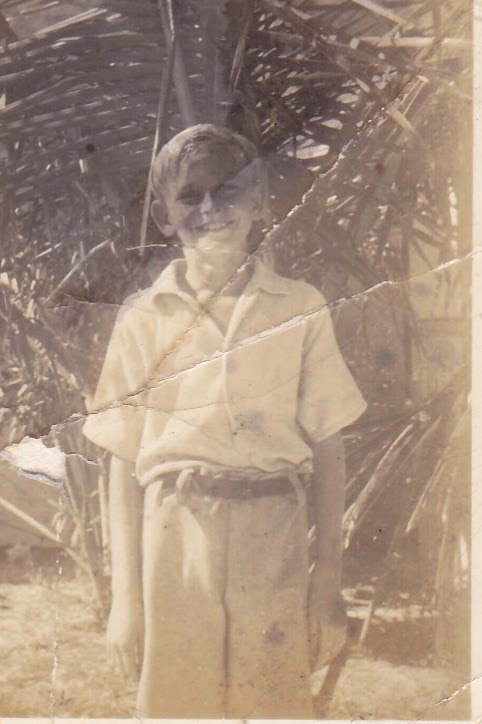 These are photos of dad enjoying his hobbies. 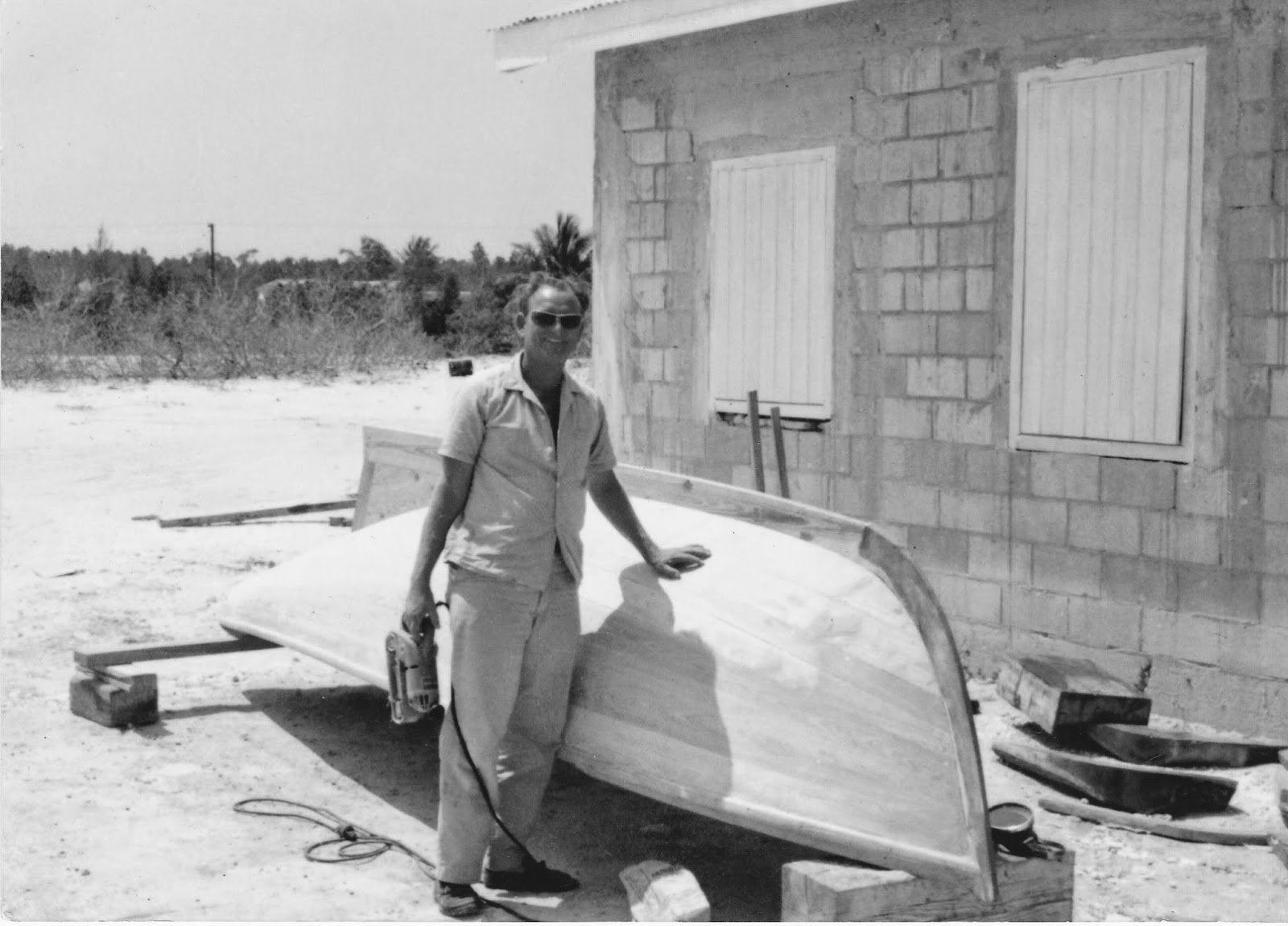 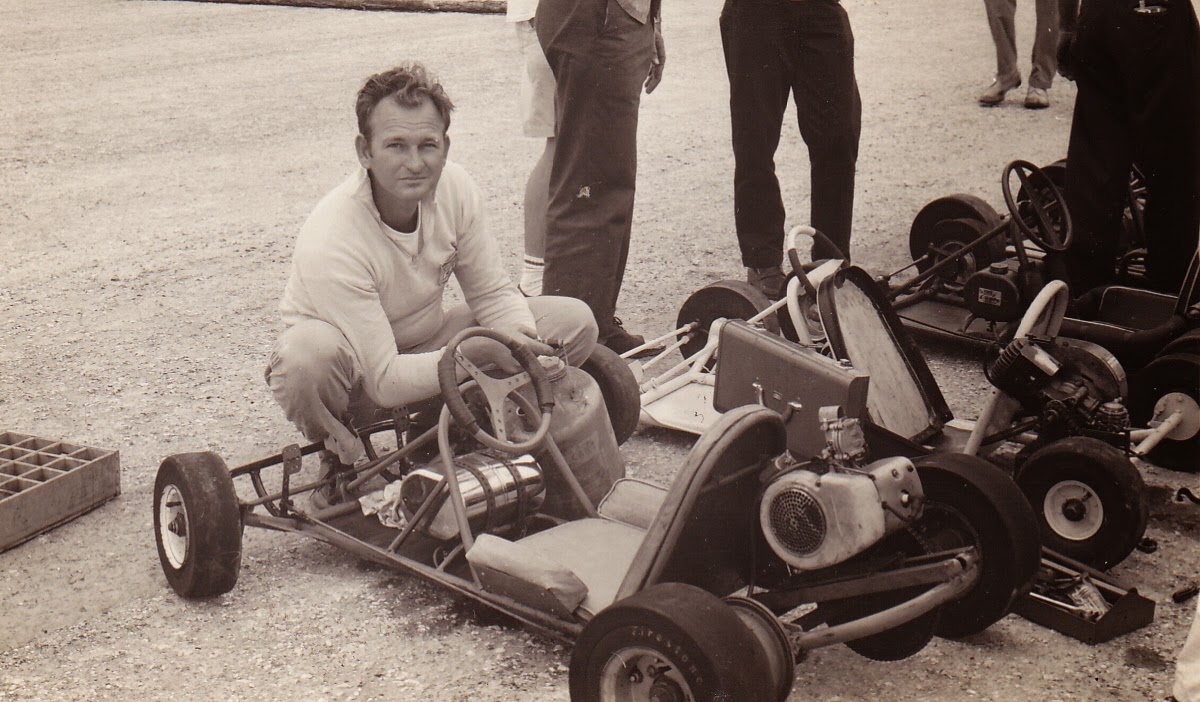 This is one of the latest photos of dad it was taken on his 82nd birthday in 2010. Happy Fathers Day dad! 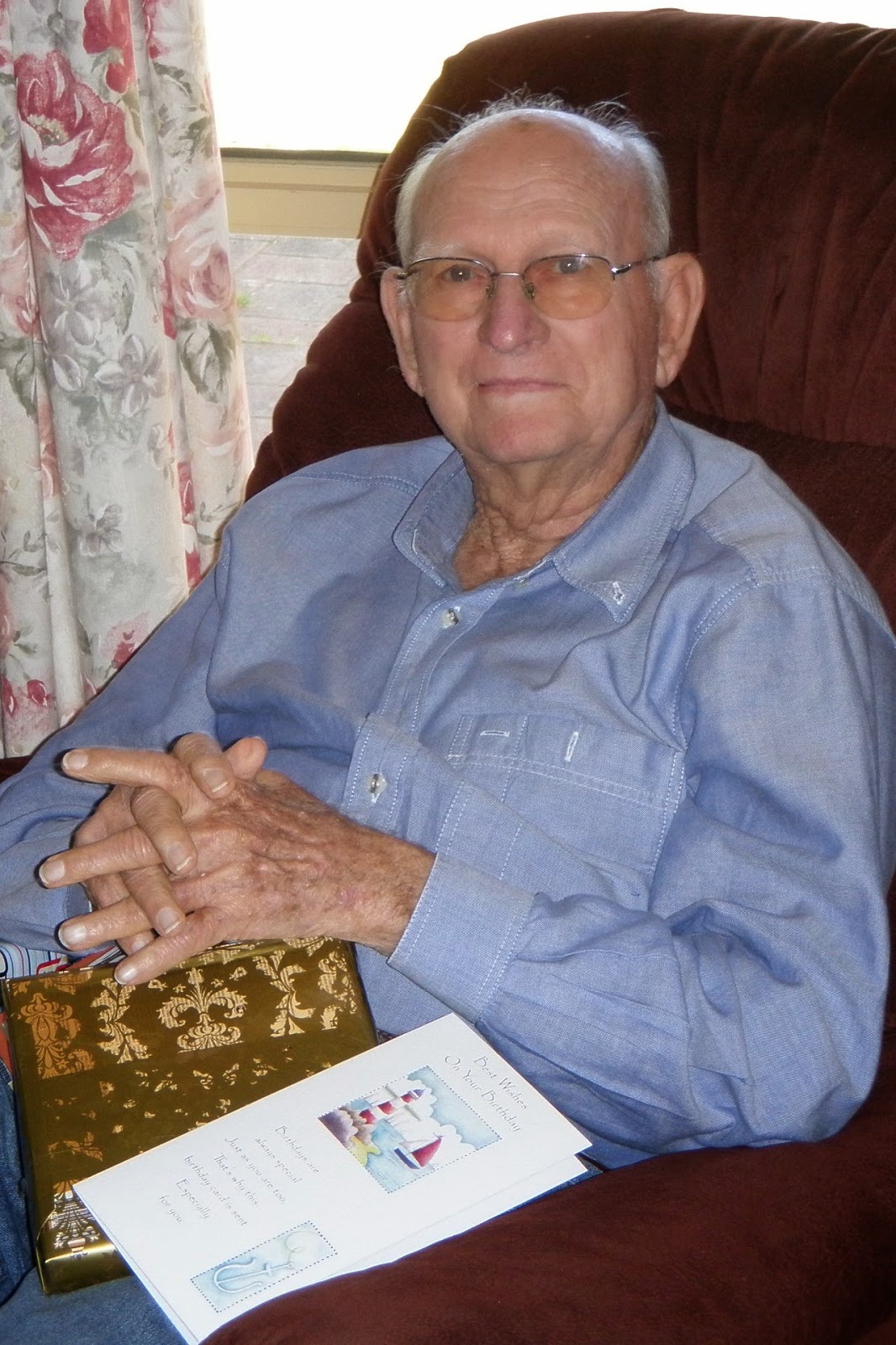 Stamp of the Month

Close to My Heart